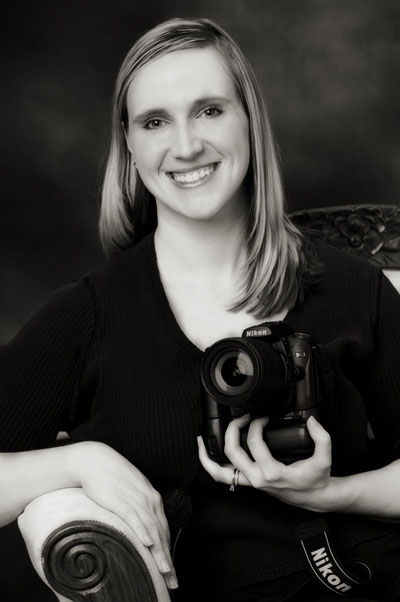 Perseverance in the Journey… 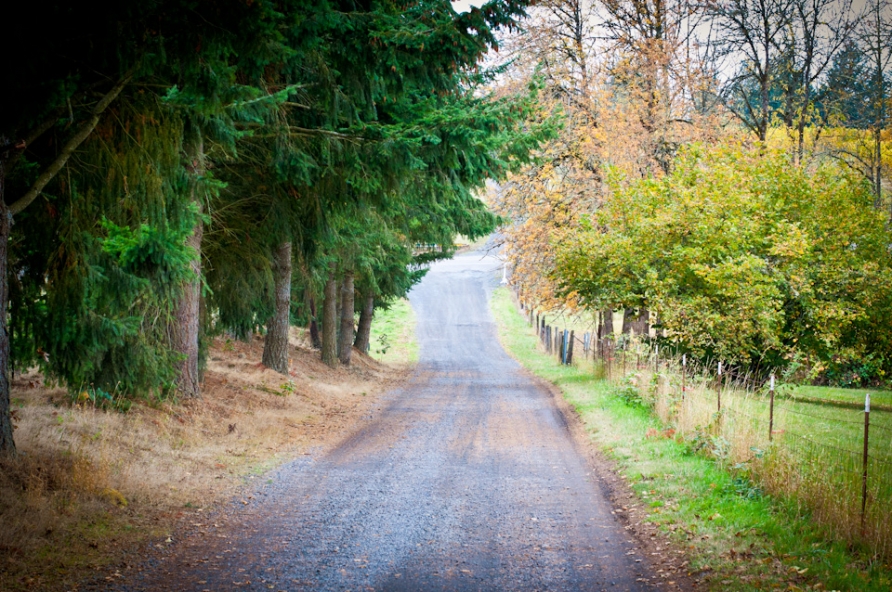 So here is my debut!!  I have about an hour of 1/1/11 left.  I have been working the last day catching up on edits, but it’s important that I do this first post on the first day of a new year!  So what’s up with this photo and what does the title “Perseverance on the Journey” mean anyway?…

Well, I actually wanted to title this post “Vulnerability in the Journey”…however I did not think that would be a phrase that might want to make you visit my blog.

Going on…in the last couple of years, I discovered that there is this “creative” side of me that I never really knew existed before.  I put it in quotations because technically I am one of those people who has had to work at being creative.  In short, I’ve been in a career for 9 years now, which is very rewarding in it’s own way, but it’s a lot about facts and number crunching, and therefore does not leave any real room for creativity, art, etc.  That is all I’m going to say about that.

So, I realized I needed some balance in life.  A year and a half ago, I discovered that a fellow high school graduate of mine had started a photography business back near our home town.  In particular, and what inspired me the most, was this idea of “birth story” photography.  The idea that there is a creative, yet discreet and modest way to capture the “birth story” for soon to be new parents really intrigued me.  So I launched that side of the business thinking it was something that might take off in my geographic location.  Unfortunately, the concept sounds very foreign at times to Chicagoans.

(This is where the “vulnerability” comes in).  So over the last year, I had spent many hours and dollars trying to promote that aspect of photography.  I did in fact gain paying clients for maternity and newborn sessions, but nowhere near what I wanted to see.

Needless to say, I have since decided to work on developing my portfolio in other areas, and I have a lot of plans for 2011 that I am very excited about!  So this “perseverance” or “vulnerability” in this journey as I am referring to it, is inviting you all along to follow this blog and stay updated on what I’m doing in 2011 and beyond as I work toward becoming the best photographer I can be.

In addition, I will also share on a more personal level, so that those of you who have been there for me throughout the years can stay updated with other aspects of my life.

So that is the essence of this first photo I am posting.  It was taken on a trip that Josh (my husband) and I took to Oregon in 2009, and it very clearly symbolizes the start of my professional photography “journey” if you will.

But of course… I have to share a couple of other things as well as we start this new year…  So here are a few photos from the 2011 New Years Event at Abbington Distinctive Banquets in Glen Ellyn, IL.  (And BTW…for any Abbington New Years guests reading this, I do apologize for the typo on the table card.  A nice gentleman pointed it out to me when he asked how he was suppose to get his photos in 2010.  :-)   I had no idea about the typo, but that goes without saying for someone who will still likely be writing “2010″ on documents well into January).  All I can say is, I’d rather make that kind of mistake than to drop my camera, break a lens, or trip and fall in a huge room full of people…

So here’s a few of the party shots, and more will follow…  HAPPY NEW YEAR!!! 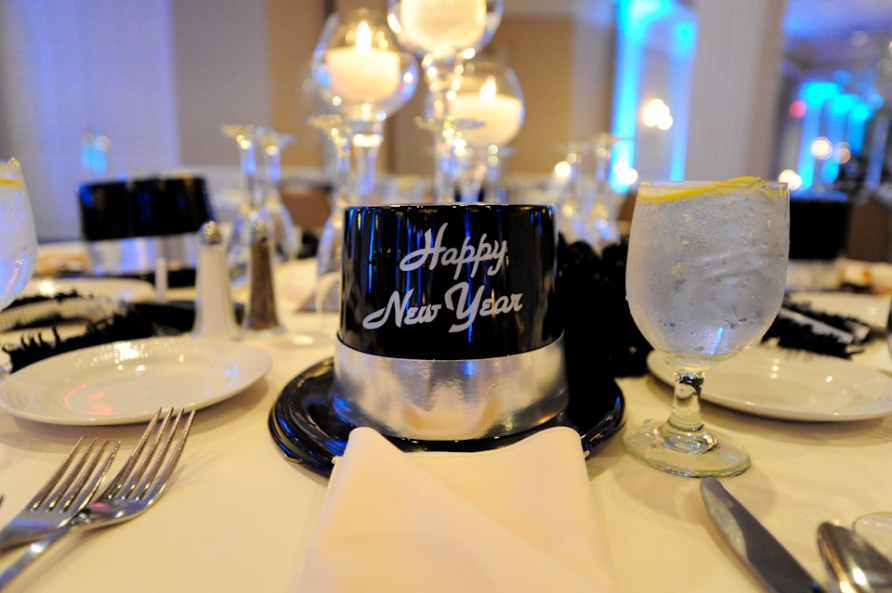 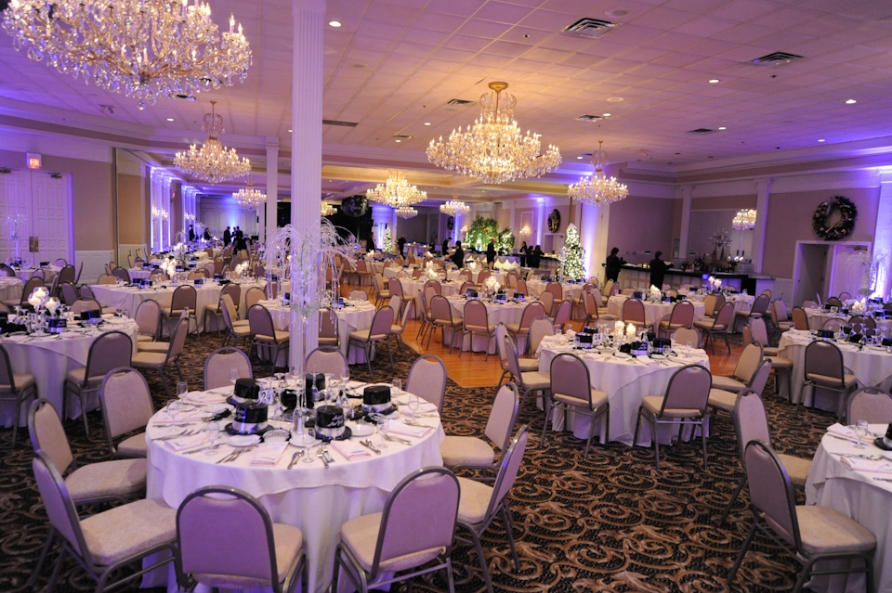 This couple below were the ones having the most fun out on the dance floor.  Here they were dancing to Lady Gaga’s “Poker Face.”   (I also have one of this guy break dancing that I will post soon!).

And of course, there was someone else in the back of my mind on New Year’s Eve… Eleven years ago on December 31, 1999, my grandmother, Shirley Roberts, left this world to go home… I believe she had the best seat in the house for entering the new millenium as she had passed away a within the last couple of hours before New Years 2000. She was a wonderful woman…who had made her own mistakes, and bore some fairly hurtful scars in life, but she is a part of who I am today, the first person who took me to church, introduced me to Christ and did what she could to train me well and take care of me when I needed it.

This is one of the last photos I have of her when she was still walking after Alzheimer’s had taken over a couple of year’s before she passed. I did not take this photo…my aunt did. A note on the back indicated that though she looked like she was in pain, she was just simply cold, as she told my aunt…  I dedicate part of my new journey to her memory…